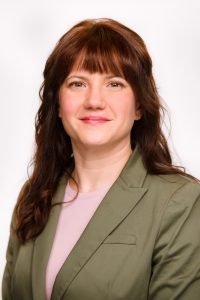 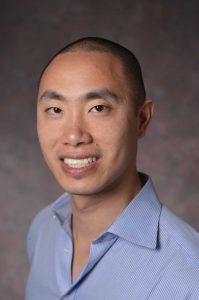 Desmond Lun is a Professor in the Department of Computer Science at Rutgers University–Camden and the Department of Plant Biology at Rutgers University–New Brunswick. Prior to joining Rutgers in 2010, he was an Associate Professor in the School of Mathematics and Statistics and Director of the Phenomics and Bioinformatics Research Centre at the University of South Australia. From 2006 to 2008, he was a Computational Biologist at the Broad Institute of MIT and Harvard and a Research Fellow in Genetics at Harvard Medical School. He received bachelor’s degrees in mathematics and computer engineering from the University of Melbourne, Australia in 2001, and S.M. and Ph.D. degrees in electrical engineering and computer science from the Massachusetts Institute of Technology (MIT) in 2002 and 2006, respectively.